A capacity field faced the starter for the final round of the Slideways Open Sprint Series, contested at Slideways Go Karting World Pimpama.

Running to the feature length format on the reverse track direction, all drivers received 10 minutes of qualifying, with a pair of 10-minute-long sprint races, with the second heat’s grid determined by the now traditional random invert, before a 30-minute-long finale.

With the full field taking to the track, the line up was split in two to ease congestion in qualifying, with Liam Hydes coming out on top with a swift time of 39.917sec to secure the pole position.

Fastest on track was Liam Hydes with a 39.774sec lap time.

With the random invert in play for the second heat, Eames found himself on pole position, which he never relinquished over 12 laps.

Hewitt made the final his own, running away to an 11sec victory over the 30-minute-long race, with a fastest race lap of 39.915sec.

Overall for the evening it was Liam Hydes on top from Hewitt and Bishop, with the Encouragement Award going to Ben Christensen. 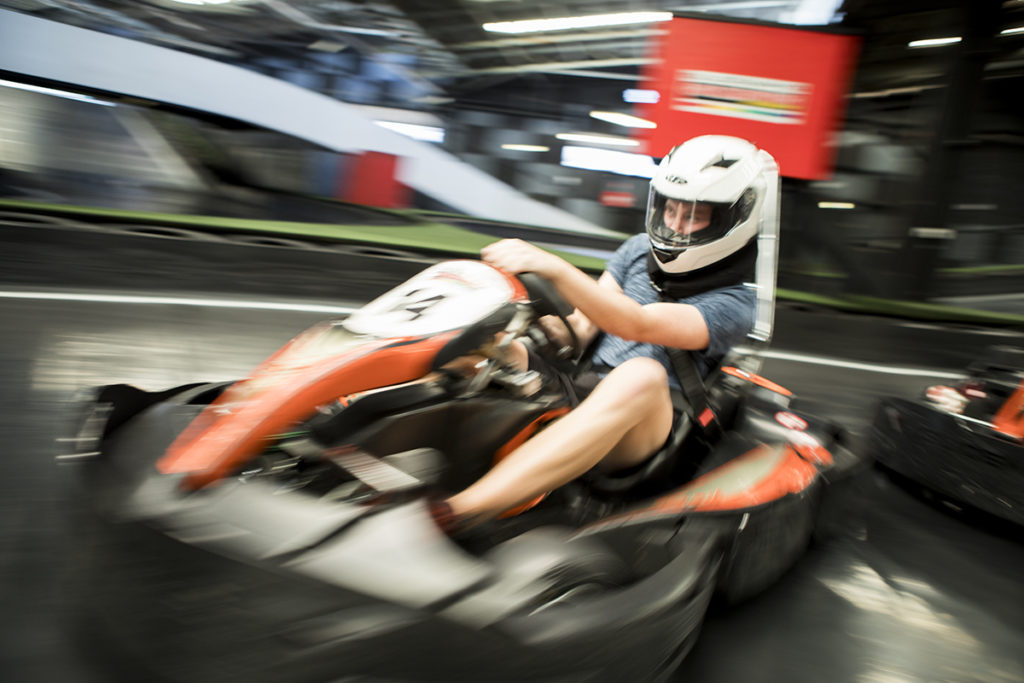 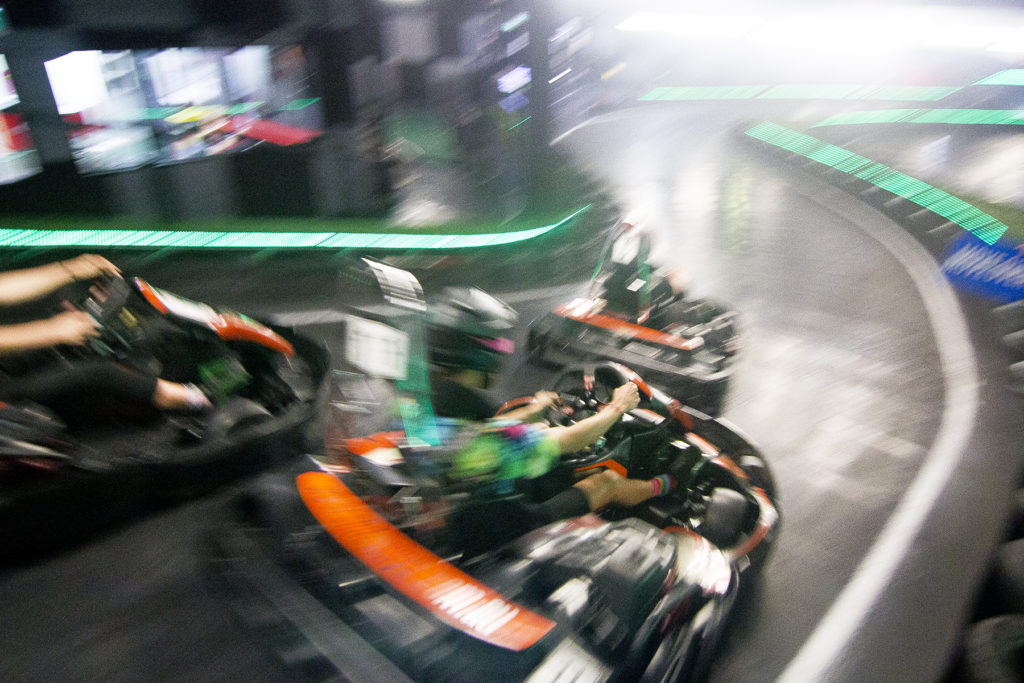